After the success of our online Cowboy Chic Silent Auction, we decided we wanted to continue the fun! We gathered great items, gift baskets, and other products to include in our auction.

We would like to extend a huge thank you to everyone who donated to and participated in the auction which helped raise over $7,000 for BGC Durham.

What happened during the auction?

Each day of the auction, at 8pm, a group of new items was posted in our Silent Auction Facebook Group.

After 7pm, the BGC Facebook account replied to the winning bid to let them know they'd won and asked them to contact us to arrange payment and pick-up or drop-off. Bids time coded at 7pm counted towards the winning bid. Bids placed at 7:01pm or later were not be counted.

Where did the money go?

All funds raised during the auction will help support BGC Durham programs, including: 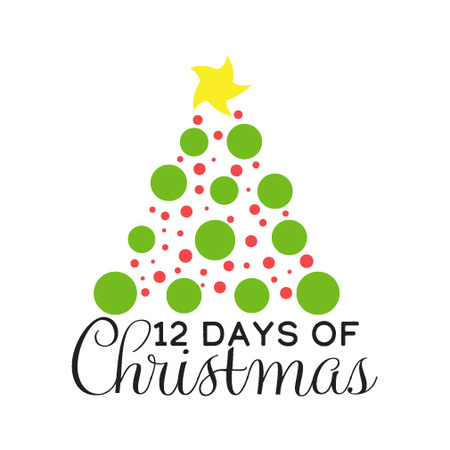